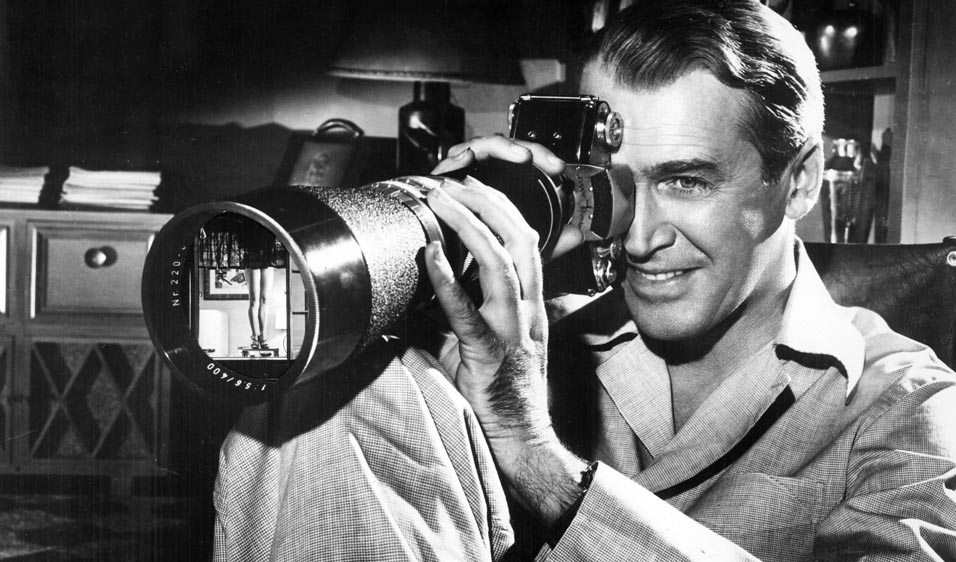 Have you ever seen Dead Poets Society, Stand and Deliver, Freedom Writers, or Dangerous Minds? They are all movies about school, and they all follow a basic formula: a troubled group of students is whipped into shape through the innovative, if unorthodox, pedagogy of a maverick teacher, ultimately renewing our hope in the “transformative power” of education.

Despite the feel-good pathos, these movies come under immense and perennial scrutiny, particularly for their glurge. A common criticism takes aim at their depiction, and praise, of what is actually a regressive “solution” to the big problems of our school system: a Hero Teacher.

What’s so wrong with a Hero Teacher? Well, it’s a brutally austere, hyperindividualist, and inherently unscalable solution to systemic problems that extend far beyond schools. When the Hero Teacher saves the day, educational reform becomes in the minds of viewers the responsibility of individual educators, not of the state and federal governments that control the coffers. It should come as no surprise that I agree with criticism of these films’ sycophancy to such an impoverished vision of educational reform, but the criticism is also legion, so I’m not going to add to it here.

Instead, I want to talk about another problem with the Hero Teacher movie. I call it The Ralph Waldo Emerson Problem. Emerson is often credited with this famous definition of success:

“To know even one life has breathed easier because you have lived. This is to have succeeded.”

I would argue Emerson’s idea of success forms the scale along which teachers are evaluated in the Hero Teacher movie. Hero Teacher movies always follow one student’s, or one class’s, journey from troubled to top of the class, and with a bar as low as the Emerson scale to clear we always end up declaring the Hero Teacher a wild success. The success is considered that much greater when the teacher helps a particularly “troubled” group of students.

But successful teaching doesn’t work the way Emerson posits. Teaching is not about helping one kid or even one class. Teaching is not a two hour movie; it’s a life long career, a thankless and underpaid one at that. There’s never just one class, or one student, but hundreds and thousands, year after year. Yet the audience never gets that long term perspective. By meeting Emerson’s facile criteria for success, these films ultimately fall prey to what I call The Student Gaze.

The Student Gaze borrows from Laura Mulvey’s notable concept, The Male Gaze. The Male Gaze refers to the idea that movies and literature are overwhelmingly narrated from a masculine, heterosexual perspective. This perspective assumes many things. For one, female characters are inherently sexualized and prescribed roles according to a straight male logic. The Gaze permeates all levels of the cinematic or literary experience, from the camera shots to the characters in the narrative to the audience consuming the media: all are invited to absorb the narrative from a male point of view. Many critics believe The Male Gaze is an example of how media contributes to a larger culture that constrains women along sexual and traditionally peripheral gender role lines.

Not unlike The Male Gaze, The Student Gaze invites the characters in and the audience of movies about education to adopt the perspective of the students rather than the teacher. By the end of the movie, the audience “graduates” and moves on to the next year just like the students they watch in the movie, with the teacher occupying nothing more than a brief stop on the way to something greater. In reality, that teacher is not done with anything, and they have “succeeded” only in a limited sense, because they have new students coming in, they have bills to pay, a family to feed, and so on.

I’d like to see more movies about education told from the teacher’s perspective, instead of the students’, so the audience can see teaching from a different angle. As long as the audience is invited to identify with the students in these movies, teaching will remain mystical and provisional in the popular imagination. Teaching will therefore not be legitimized as a skilled career that requires long hours and devoted practice but instead will be mythologized and viewed as a one time charity donation from a faceless hero with seemingly no family or life or ambitions of their own. The teacher becomes someone who comes into your life for one year, one class, or one theater sitting at a time to help you move on to bigger things. By mythologizing teaching in this way, it’s easier to not give teachers their due.

The Hero Teacher movie doesn’t help anyone who’s not a teacher understand that teaching is a grueling career, and until teaching is treated as the legitimate career it is, teachers will struggle to secure fair wages and sufficient respect from the public. After all, heroes don’t do their job for a salary; they do it out of some ineffable impetus for good. I’d rather be seen as a hard working, skilled teacher than a hero. Let’s stop viewing teachers from the perspective of students.

All views expressed on this site are my own and do not represent the opinions of any entity whatsoever with which I have been, am now, or will be affiliated.